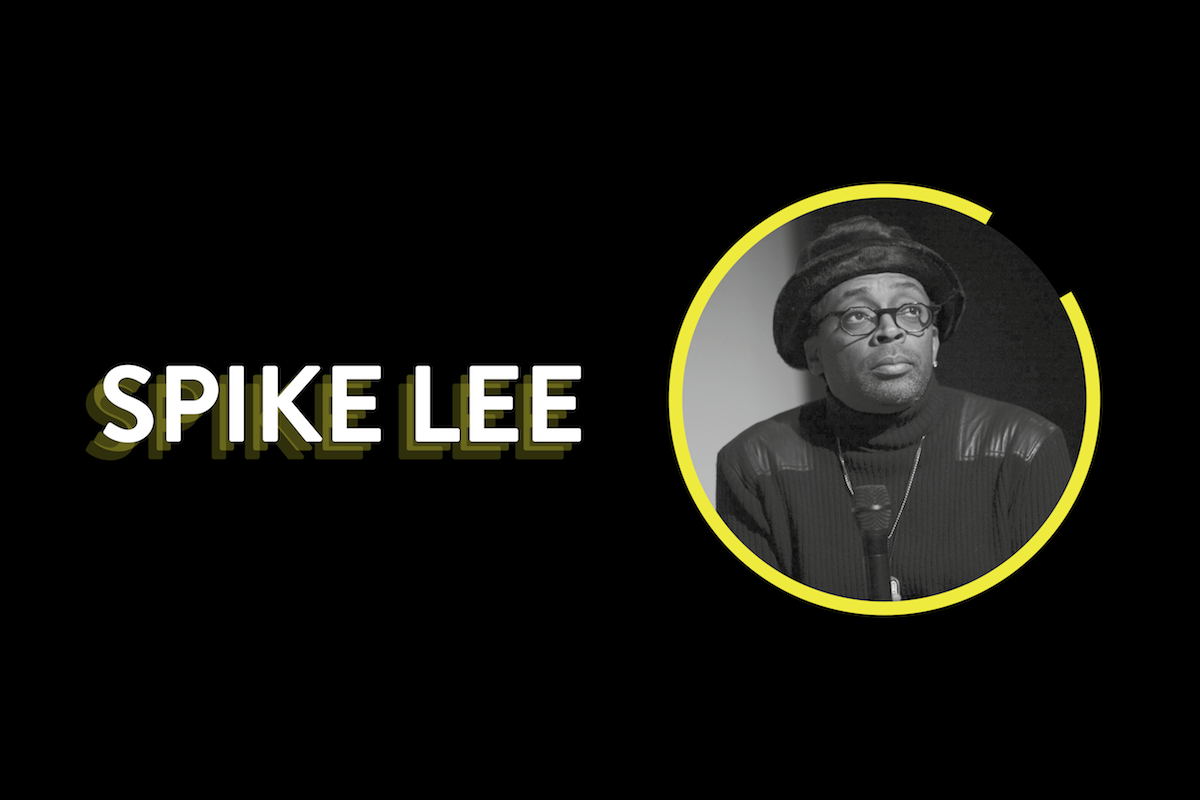 He revolutionized both the landscape of independent cinema and the role of black talent in film, and his movies are outspoken sociopolitical critiques that challenge our cultural assumptions, not only about race but also class and gender identity. It is therefore our great pleasure to announce that internationally acclaimed director, producer, actor and author Spike Lee will be speaking at C2 Montréal 2019 (May 22-24).

Leading a revolution in cinema

Spike Lee is one of contemporary film’s most influential figures, having transformed the role of black talent in Hollywood, tearing away decades of stereotypes and marginalized portrayals to establish a new arena for African American voices to be heard.

His many critically acclaimed films include Do the Right Thing, Mo’ Better Blues, Malcolm X and Inside Man, and he has produced several multi-award-winning documentaries such as 4 Little Girls, When the Levees Broke and If God’s Willing and da Creek Don’t Rise. Spike’s debut film, She’s Gotta Have It, earned him the Prix de Jeunesse Award at the Cannes Film Festival in 1986, while his most recent, 2018’s BlacKkKlansman, bookends that early achievement with the prestigious Cannes Grand Prix.

Different takes on the American experience

Spike’s films — his company 40 Acres and a Mule Filmworks has produced over 35 films since 1983 — speak to the American experience in ways that challenge. He continues to be outspoken about the racial divide in the U.S., using film to expose pain points in American society in order to allow healing to happen.

A leading voice in denouncing the lack of diversity both on- and off-screen in Hollywood, and in pop culture more broadly, Spike’s work as a storyteller is also driven by the desire to subvert cultural stereotypes, fight against tokenism and touch audiences on an individual level, whatever their background.

The business of storytelling

Spike’s career has been characterized by his ability to deftly navigate the worlds of commerce and art. His work takes many different forms, including books, film, documentaries, video games, music videos and advertising (he even founded a creative agency, Spike DDB, that is still active to this day).

His approach to all of these endeavours is that of a storyteller, and we are very much looking forward to having him share his unique insights, experience and expertise at C2 Montréal 2019.

Stay tuned for more speaker announcements in the weeks to come